16. coffee and other hot beverages 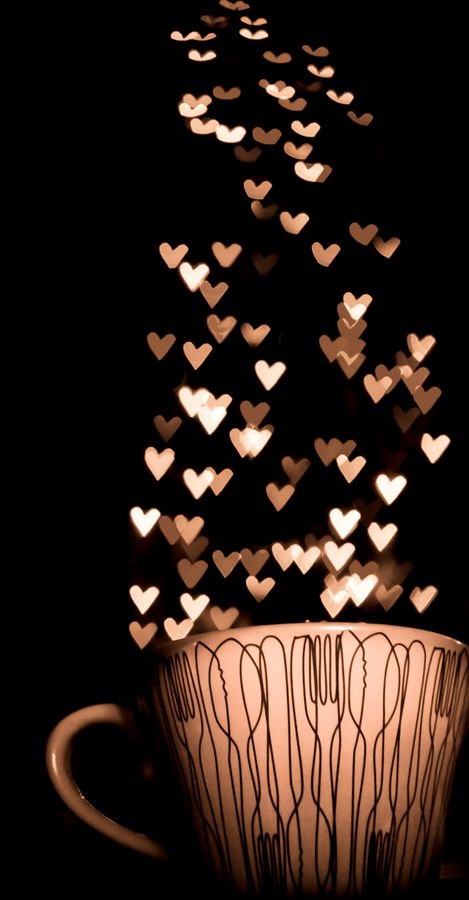 Just the thought of it makes me smile.

Growing up, I was an avid fan of hot chocolate and peppermint tea. In 2008, I was introduced to my first steaming cup of coffee, well, a pumpkin spice latte from Starbucks (flavored and yet the same affect), while I was on a business trip to San Francisco.

I fell in love instantly.

So that’s what I had been missing out on all these years!

After living nearly two decades in fear of the stuff, thanks to my grandmother and her feather pillows (*wink*), I felt that I had stumbled on some new discovery; a personal one, of course, since coffee has been around for centuries.

Since that fateful day in late September of 2008, I’ve discovered Americanos, espresso (shots and chocolate-covered beans), peppermint mochas, lattes, and cappuccinos, just to name a few. I am also learning to take my coffee black with all of the benefits its reaps. The only downside to that last bit is that I sometimes end up with a bad cup of coffee. I either end up getting another cup or doctoring that one up with flavored creamer and/or stevia before giving it another shot.

I enjoy coffee, but I’m not an addict.

One of my good friends must have at least one cup of coffee before she can start conversing with anyone in the morning. I find that quite hilarious, actually.

For some, the only thing that props them up in the morning is that shot of caffeine (like my friend). They would move heaven and earth to get their hands on it if they could.

But, let me ask you this:

What would happen if your treated your time with God that way? What would your life look like if you felt the need to “move heaven and earth” just so you could spend time with him?