The Lord of Lords

On his robe and on his thigh he has this name written: KING OF KINGS AND LORD OF LORDS. Revelation 19:16

It’s a fact of life. We have many lords that rule over us each day.

We have those cultural and “polite” lordships: the “will do’s” and the “I’ll get right on its” captured in the now antiquated everyday Victorian street language as, “Yes, my lord.” But we also willingly submit to more massive and monstrous lords, with names such as “money” “fame” “career” and “legacy.” Sadly, it is by these monstrous lords that we are too often consumed.

Revelation 19:16 reflects a tiny facet of a much different Lordship at history’s grand finale. Just a glimpse of this Lordship inspired Handel to compose his masterpiece “Messiah” with its multitudinous choruses from all corners of the earth singing unrestrained thanks and praises to God. I believe there will be many unexpected voices in that final chorus; but they will all have one thing in common—an overwhelming sense of the Father’s love, the Son’s sacrifice, and the Spirit’s daily care. Let my days be ruled by that vision and that reality. Let it be so today. 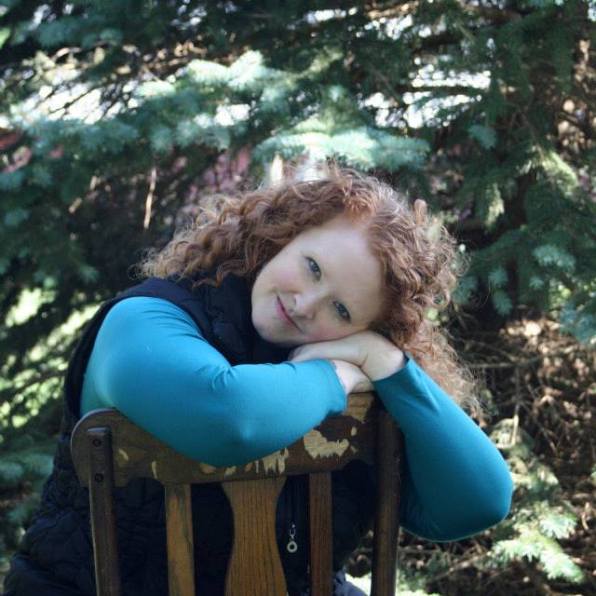